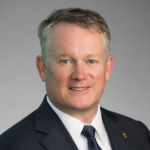 Prior to 1982, in the early days of asbestos litigation, non-malignant asbestos cases received the majority of legal attention. Two primary categories of these non-malignant cases were:

Early cases commonly involved workers in pipe fitting, construction and shipyard occupations. Even though mesothelioma was being diagnosed in other occupations, such as steam fitters and oil refinery workers, mesothelioma and asbestos cancer cases accounted for only a small portion of early asbestos claims.

With the influx of non-malignant asbestos cases came the bankruptcy of large companies that manufactured asbestos products. Some of these companies include Keene, Eagle-Picher, John’s-Manville and Unarco. Bankruptcy laws at the time allowed these companies to limit or eradicate any obligations for unliquidated personal injury claims such as mesothelioma or asbestos lawsuits.

Following these bankruptcies, mass settlements began to arise within asbestos litigation. Mass settlements grouped together large numbers of mesothelioma lawsuits and resulted in a group settlement as opposed to an individual settlement. This is because the bankruptcies’ plan or organization required plaintiffs to submit their claims to a settlement trust, which would pay all present and future claims.

Going with a matrix system or mass settlement can result in compensation far less than what is deserved. Instead, it’s best to choose a mesothelioma lawyer who will work with you to file an asbestos lawsuit through the court system so proper justice can be sought. 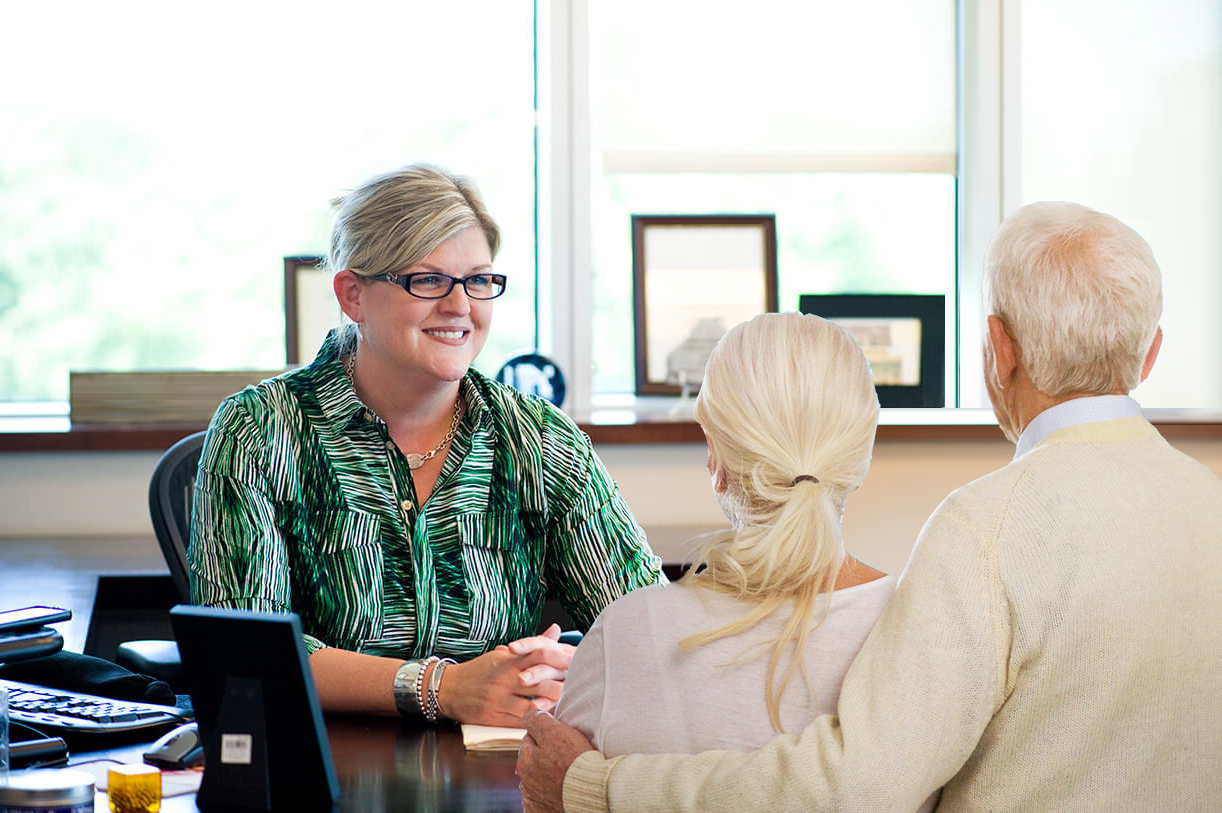 In 1965, a publication by the American Law Institute of The Restatement of the Law of Torts made it clear that anyone who sells or provides dangerous or defective products to a consumer is liable for the harm the product causes. Since the courts decided that asbestos manufacturers knew of the dangers of asbestos, this led to a substantial increase in the filing of tort litigation, which involves an injured victim seeking legal compensation from the individual or individuals who harmed them.

In the decades that followed, tort litigation became an effective substitute for both workers’ compensation systems and government-run trust funds. Workers’ compensation, in particular, was designed for instances such as broken arms and disabling conditions, not for occupational diseases. Also, many employers and their insurers would challenge their workers’ claims and avoid admitting asbestos was the cause of their harm. Because of this, the number of claims filed by individuals exposed to asbestos rose dramatically between the early 1980s and 2000s.

In 1990, a group of federal judges, known as the Judicial Panel on Multidistrict Litigation (JPML), coordinated all pending asbestos cases in the federal courts and sent them to a single judge in Philadelphia. This caused a delay in mesothelioma litigation across the country and led to the filing of mesothelioma lawsuits in the state courts rather than federal courts.

John Simmons is a founder and Chairman of Simmons Hanly Conroy. After serving in the U.S. Army, he went on to earn his Doctor of Law degree from Southern Methodist University School of Law. He has helped recover some of the biggest verdicts and settlements in asbestos litigation history and is rated as one of the Top 100 Trial Lawyers.