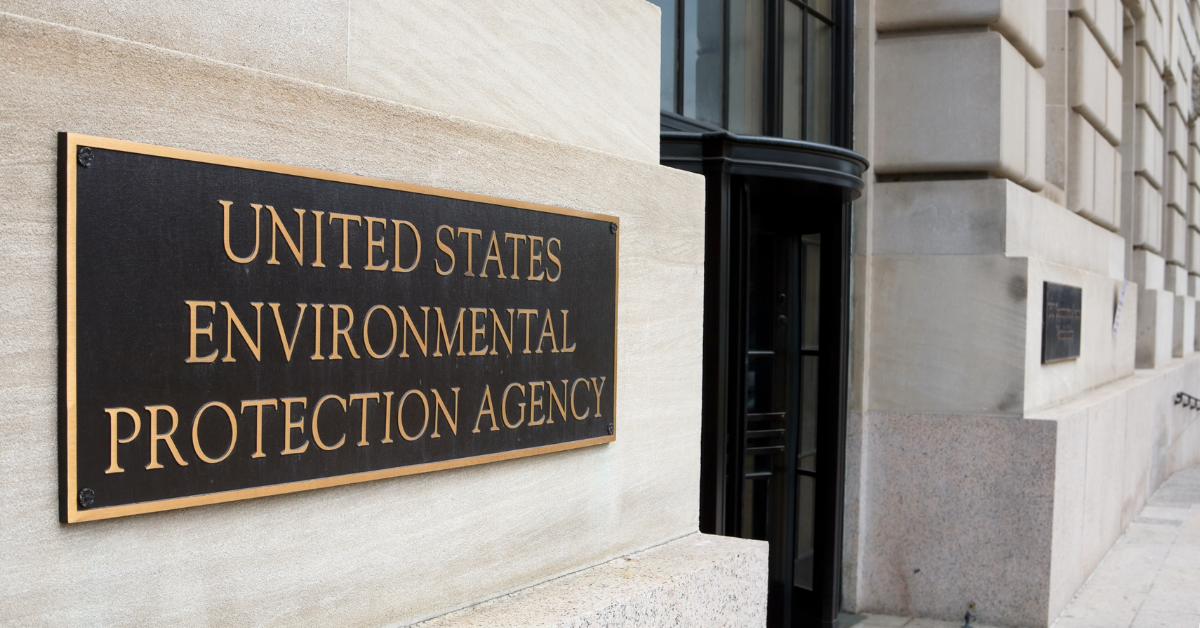 In early spring, the Asbestos Disease Awareness Organization (ADAO), along with the American Public Health Association (APHA) and several other organizations and public health experts, filed a lawsuit against the U.S. Environmental Protection Agency (EPA) to ensure that the federal agency meets its obligation of evaluating the risks of so-called “legacy” asbestos.

The lawsuit, which largely focuses on Trump-era evaluations that many organizations and environmentalists see as incomplete for their exclusion of risk-assessment on legacy asbestos, has since been delayed in briefing as the EPA and the ADAO (along with other petitioners) engage in “positive settlement discussions.”

Approved by a federal appellate court, the delay will now give both parties a 90-day extension of the lawsuit’s original deadline of July 1 — the date by which opening merit briefs were to be filed. Merit briefing will now begin on Oct. 27.

Known as “legacy” asbestos, the term refers to asbestos that was once used in the construction of buildings or in the manufacturing of certain products, and now remains inside of older homes, buildings and consumer products.

Joined by 11 other public-health organizations and experts, the ADAO filed its complaint against the EPA in federal court in San Francisco. ADAO Co-Founder and President Linda Reinstein said in a press release, “EPA’s lack of action on legacy asbestos leaves us with no choice but to file suit to protect public health.”

The original complaint alleged that the EPA failed to include in its assessment an evaluation of legacy asbestos — an obligation that was established in 2019, when another lawsuit determined the EPA could not exclude legacy asbestos in its risk assessment, as required by the revised Toxic Substance Control Act (TSCA).

Why Is Legacy Asbestos Such a Big Deal?

The heyday of asbestos in U.S. commerce is now long gone, but the threat of asbestos-related diseases remains in the legacy it left behind. Throughout much of the 20th century asbestos was prized for its ability to withstand heat, fire, and electricity. In addition, it was light, durable, and available in abundance. Given these factors, the asbestos business boomed — and it was hailed as a “miracle mineral.”

At its peak, asbestos was used in thousands of products, including (but not limited to):

As early as the 1930s it became abundantly clear that asbestos was a human carcinogen — a substance that, when breathed in or ingested, could spur the development of mesothelioma, a rare and deadly form of cancer. Asbestos was also determined the cause of other diseases, including asbestosis and lung cancer, among others.

While regulatory agencies cracked down on asbestos in the 1970s and 80s, going so far as to ban the substance in 1989, the industries that profited from asbestos wielded their power and overturned the laws that would have phased out all uses of asbestos over time. To this day, asbestos remains legal in the United States.

What Is Legacy Asbestos?

In addition to the threat of continued asbestos imports, the threat of legacy asbestos from decades past continues to haunt many American buildings, homes and products. Asbestos is most deadly when it is in friable form, or easily crumbled. When older products and building materials begin to break down, they can threaten anyone nearby.

At most risk are the people who occupy buildings where asbestos remains inside, either in products or broken-down building materials. In addition, a number of occupations are at high risk for asbestos exposure, including, notably, those involved in the demolition and/or renovation of older buildings.

Where Is Legacy Asbestos?

The abundance of legacy asbestos in schools puts teachers, school staff and janitors at risk of asbestos exposure. The OIG reports that asbestos exposure can occur with “product use, demolition work, building maintenance, and repair and remodeling.”

Among the occupations threatened by legacy asbestos are:

About the threat of legacy asbestos, Reinstein states:

“Asbestos is one of the world’s largest man-made disasters and kills over 40,000 Americans each year. The presence of legacy asbestos in schools, factories, commercial buildings, homes, and consumer products across the U.S. is a significant contributor of this ongoing threat to our health.”

Legacy asbestos is largely responsible for what some experts refer to as the “third wave” of asbestos-related diseases. The first wave impacted miners, millers, and manufacturing workers — often those who came into regular contact with raw asbestos. The second wave impacted those who worked directly with asbestos-containing products to help build and repair American infrastructure in the mid-20th century. The third wave is now well underway, as older buildings come down to make way for newer ones.

Lawsuit Against the EPA

In the lawsuit filed against the EPA, consumer advocates like the ADAO, APHA, and others argue that the EPA has the obligation to include legacy asbestos in its risk assessment of the deadly substance.

The revised TSCA, known as the Frank Lautenburg Act, was passed during the Obama Administration’s second term. Among amending outdated chemical and substance safety laws, the law tasked the EPA with evaluating the health and safety risks to the American public of 10 chemicals — asbestos chief among them.

“After years of delay, the best way to make sure that EPA performs its legal duty to determine the risks of legacy asbestos is through an enforceable court order establishing a deadline for completing this evaluation and defining its scope,” said ADAO Counsel Robert Sussman. “We are hopeful that the Biden EPA, which inherited the incomplete asbestos evaluation from the Trump Administration, will work with us to achieve this result.”

Sussman continued, “We expect these shortcomings to be remedied in the Part 2 evaluation along with the failure to address legacy asbestos, but there is no guarantee the agency will do so without further oversight from the Court.”