Simmons Hanly Conroy represents individuals who were harmed by a corporation’s dangerous or unfair business practices. Class action lawsuits play a critical role in protecting American consumers and allow a large group of individuals to hold companies accountable for their bad conduct. What Are Class Action Lawsuits?

Class action means a group of consumers, who are hurt–financially, physically or both–by a single company, join together in a lawsuit against that company. When a large corporation takes advantage of consumers, individuals often feel they have nowhere to turn. A class action lawsuit can provide an option for residents, communities and other groups of similarly situated people.

If you have been harmed by a large company, our attorneys may be able to help you secure justice.

Our current class action lawsuits include the following: Shareholder Jayne Conroy serves on the Plaintiffs’ Executive Committee of the Volkswagen MDL.

Syngenta agreed to pay $1.51 billion to the members of a class of U.S. farmers who either grew corn or rent land for growing corn. The result was considered by some to be the largest monetary award to-date in a court case involving agriculture.

The subject of the case was Syngenta’s Agrisure Viptera corn, a strain that had been genetically modified to be resistant to insects. While Viptera had been approved in 2010 for sale in the United States, it did not have such acceptance in corn markets worldwide, which class members allege was responsible for economic chaos within the U.S. corn market. 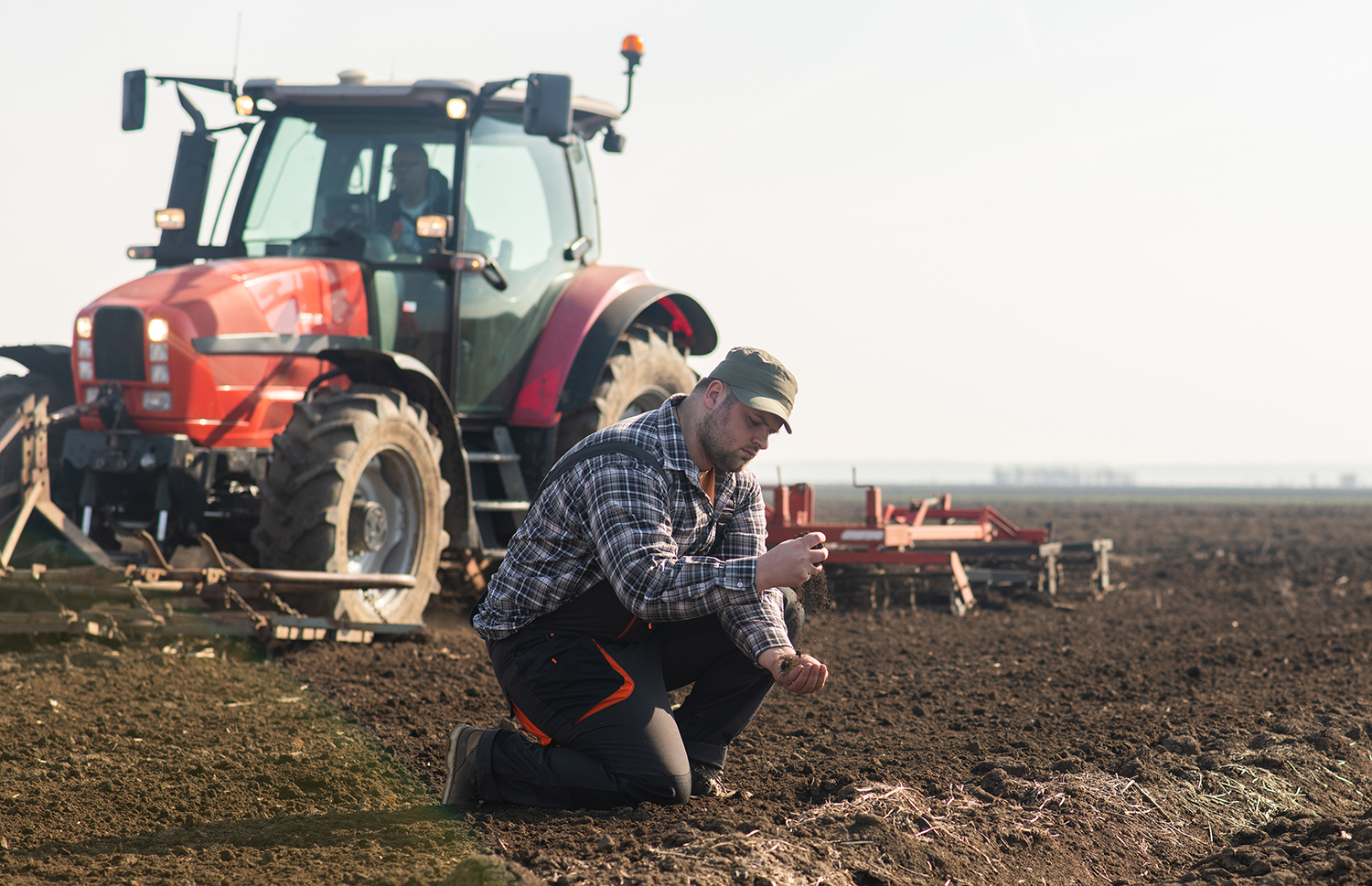 Automotive manufacturer Toyota Motors agreed to settle the class action brought by Simmons Hanly Conroy clients and others arising out of economic losses that millions of Toyota owners suffered following a rash of unintended acceleration events in 2009 and 2010. The total value of the settlement is more than $1.1 billion.

The settlement followed three years of hard-fought litigation in which Simmons Hanly Conroy partner Jayne Conroy played a leading role, having been appointed by United States District Judge James Selna as a member of the plaintiffs’ leadership team in the case, and in which several Simmons Hanly Conroy clients are serving as representatives of the class of Toyota owners economically injured.

Hundreds of Million to Families Impacted by 9/11 Terrorist Attack

We are proud to have represented thousands of family members of September 11 victims in their suits against financial sponsors of terrorism and against airlines and airport security companies. Working directly with Ronald L. Motley in this litigation, Simmons Hanly Conroy co-founder Jayne Conroy was appointed to a leadership role on the Plaintiffs Executive Committee for Personal Injury and Death Claims. She, and other firm mass tort attorneys, represented the consolidated cases against the airlines and security companies in the multidistrict litigation against the financial sponsors of terrorism. In 2007, the litigation was settled for hundreds of millions of dollars in payments to clients of the firm. The firm also represented property owners who suffered financial injury as a result of the September 11 attacks.

If you believe you have been unjustly harmed by a large corporation, please Contact Us today for a free legal consultation by calling (855) 264-6270 or filling out the form below.