The environmental attorneys at Simmons Hanly Conroy are currently investigating the legal rights of children with asthma and their families who were exposed to coal ash released by the plant.

Coal ash or fly ash pollution from the Meramec Power Plant in south St. Louis County could be harming residents and specifically children who live or attend school within a three-mile radius. Individuals living in or near St. Louis, Arnold and Oakville, Mo., may be eligible to file a coal ash lawsuit or fly ash lawsuit.

What is Coal Ash Pollution?

Coal ash pollution is also called fine particle pollution and is made of soot, heavy metals, sulfur dioxide and nitrogen oxides. It is commonly referred to as coal ash or soot, and it ranks among the deadliest and most dangerous form of air pollution.

Coal-fired power plants such as the Meramec Power Plant can release coal ash pollution in significant amounts. The pollution is a waste product generated from the production of electricity, and it often takes a solid or liquid form, which is stored in surface impoundments or fly ash ponds. Normally, these ponds are lined to prevent coal ash from polluting the surrounding environment. However, the Meramec Plant is over 60 years old and was grandfathered in under the current environmental regulations. As a result, several of its fly ash ponds remain unlined. Attorney Jo Anna Pollock works on the coal ash litigation. Children suffering from asthma or other respiratory illnesses who live or attend school near the plant could experience worsening health problems because of coal ash exposure. The coal-fired plant has been cited numerous times by the Missouri Department of Natural Resources for exceeding government regulations relating to fine particle pollution or coal ash.

If your child suffers from asthma and lives or attends school near the Meramec Power Plant, their asthma attacks and other complications could be intensified by the coal ash pollution from the plant.

What are the health risks of coal ash?

Coal ash dangers have been linked to numerous health risks and potentially fatal consequences, including the following:

Additionally, coal ash pollution can create smog, which can cause chest pain, coughing and breathing difficulties. It can make lung conditions like bronchitis, emphysema and asthma worse.

In 2011, the EPA’s scientific staff recommended the agency strengthen government exposure limits to coal ash pollution in order to protect residents against death and disease. 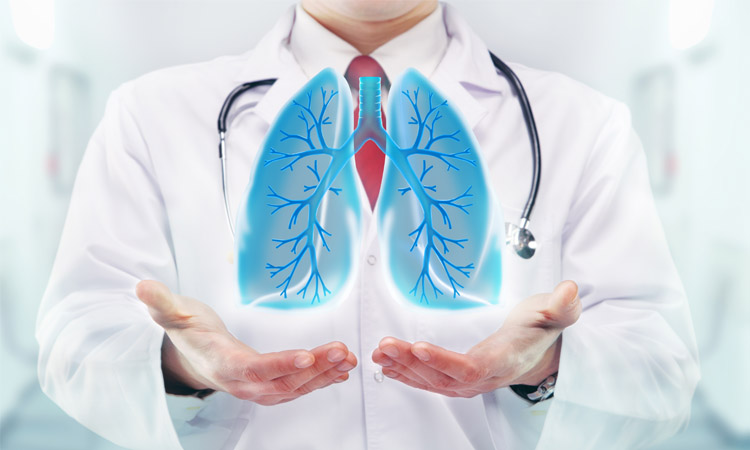 Who is most at risk for coal ash exposure?

Children face a greater risk of developing the above health risks when exposed to environmental pollution like coal ash, according to a study published in Pediatrics, the official journal of the American Academy of Pediatrics. Children are more at risk of being hurt by air pollution because they are outside more than adults and therefore experience greater exposure. In addition, 80 percent of a person’s lung function develops during childhood. As a result, researchers found children’s lungs are highly susceptible to damage after exposure to environmental toxicants like coal ash.

The schools affected most by coal ash pollution from the Meramec Power Plant are the following: