If you have become ill from drinking contaminated water in the United States due to the negligence of another, you may be entitled to compensation by filing a water contamination lawsuit against the responsible parties to help with medical expenses and lost income.

At Simmons Hanly Conroy, we have been working with clients suffering from illnesses caused by toxic exposures for over a decade. Our firm was built on one principle: to give clients and their families the care and respect they deserve.

Water Contamination in the United States

More than half of the United States population uses groundwater for their daily drinking water, according to the Groundwater Foundation. In addition, groundwater is one of the country’s most important sources for crop irrigation. Unfortunately, new research has further confirmed that groundwater is being polluted at an alarming rate through fertilizers, pesticides, untreated septic waste and toxic substances from industrial practices, like mining and underground storage tanks.

To help protect America’s water, Congress passed the Clean Water Act in 1972 to reduce water pollution. In addition to other legislative measures, these regulations have helped safeguard America’s water ways. However, water contamination is still a problem.

In 2006, the Environmental News Service reported that more than 60 percent of industrial and municipal facilities discharged more pollution into waterways than federal law allowed between July 2003 and December 2004. In addition, a 2012 study of nitrate contamination in water found that run off contaminated by nitrate from fertilizers and other agriculture practices were endangering the water supply of 1 in 10 people living in the study area in rural California.

Who is at Risk?

People who have suffered long-term exposure to high levels of water contaminates like nitrates, benzene and a wide range of other chemicals and have become ill due to that exposure may be eligible for compensation from the companies who knowingly polluted groundwater that feeds into the public water system and private wells. 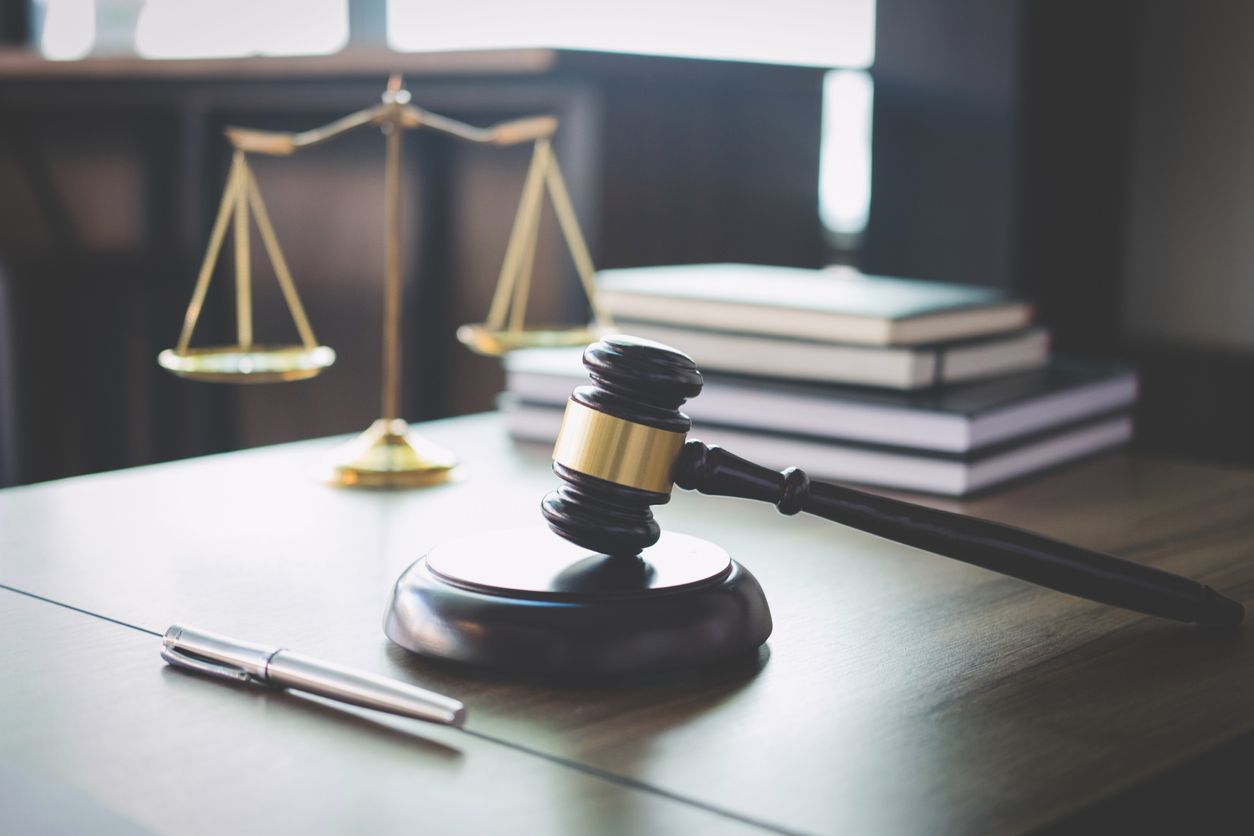 New research conducted by scientists into water contamination has caused thousands of people harmed by water pollution to wonder if their sickness was caused by contaminates polluting their drinking water sources. If you or your clients are in this group, Simmons Hanly Conroy can help.

We will help you evaluate your medical and complex legal situation to see if you have a case. There is no charge to you or your client for this service. There are many factors involved in evaluating a case. They include: