Millions of babies are born in the United States each year, and most are healthy, thanks to the efforts of dedicated doctors and nurses. Unfortunately, some suffer from birth defects that may lead to a lifelong disability. When the harm was avoidable, it is important that the legal rights of the baby and his parents are protected.  Birth defects affect approximately 1 in every 33 babies born in the U.S. each year, or 120,000 annually, according to statistics compiled by the Centers for Disease Control and Prevention (CDC). These birth defects can affect almost any part of the body and can vary from mild to severe. Most are found within the first year of life.

Contact the legal team at Simmons Hanly Conroy today to learn more about your legal rights.

Birth defects can occur at any time during any stage of pregnancy, but most occur in the first three months of pregnancy, a very important stage of development when the baby’s organs are forming. However, some birth defects occur later in pregnancy when the tissues and organs continue to grow and develop.

Children are sometimes healthy in the womb but suffer injuries or illnesses in the delivery or operating room, or as a result of diagnostic errors prior to delivery. In addition to birth injuries occurring in the delivery room, medications taken during pregnancy can also cause birth defects.

Some of the most severe birth defects linked to medications may include:

In 2015, the U.S. Food and Drug Administration (FDA) implemented a new labeling system that ranks prescription drugs according to likelihood of birth defects and injuries. Pharmaceutical companies are required to provide information about their drugs’ effects on lactating and pregnant women.

This system aims to make it more difficult for physicians, pharmacists, and drug manufacturers to conceal, downplay or ignore the risks that lead to birth defects; helps prevent incorrect and excessive dosages of drugs commonly used during labor; and attempts to motivate hospitals to tighten their delivery procedures. The following are some common medications that, when used by pregnant women, can result in birth defects:

Topamax (topiramate) is an anticonvulsant drug used for the treatment of epilepsy, migraine headaches, sleeping and eating disorders, and for weight loss. According to research conducted by the CDC, pregnant women who use Topamax are at risk for serious side effects such as:

On March 4, 2011, the FDA issued a safety alert recommending that pregnant women refrain from using Topamax because of the risk of birth defects in newborns.

Various studies have concluded that Topamax is potentially toxic to a baby in utero, and the child’s potential for developing a cleft lip and/or cleft palate is more than 16 times higher than average with Topamax use. Research has also shown that taking Topamax while breastfeeding may have adverse effects on the newborn baby.

Zofran (ondansetron) was originally approved in 1991 for the treatment of severe nausea and vomiting in patients undergoing chemotherapy. However, the medication is frequently prescribed off-label to pregnant women to relieve morning sickness and nausea during the first trimester of pregnancy, despite the fact that it has been found to increase the risk of severe birth defects. GlaxoSmithKline, the maker of Zofran, ultimately settled for $3 billion in the U.S. Department of Justice’s case alleging that the company marketed the drug as a safe, effective treatment for morning sickness.

Approximately 80 percent of women suffer from nausea and vomiting during pregnancy, and about one million take Zofran or its generic version every year. A study published in the December 2014 issue of the American Journal of Obstetrics and Gynecology discussed the risks taken by pregnant women who use Zofran. The study found a two-fold increased risk of cardiac malfunction associated with Zofran, leading to an overall 30 percent increased risk of major congenital malformations.

The study also compared Zofran to metoclopramide, another drug used to treat nausea and vomiting that was not associated with birth defects in the first trimester of pregnancy, and concluded that safer options are available. “There is no reason for women to be exposed to Zofran, a drug of unproven and fetal safety,” the study concluded.

Other Drugs Linked to Birth Defects 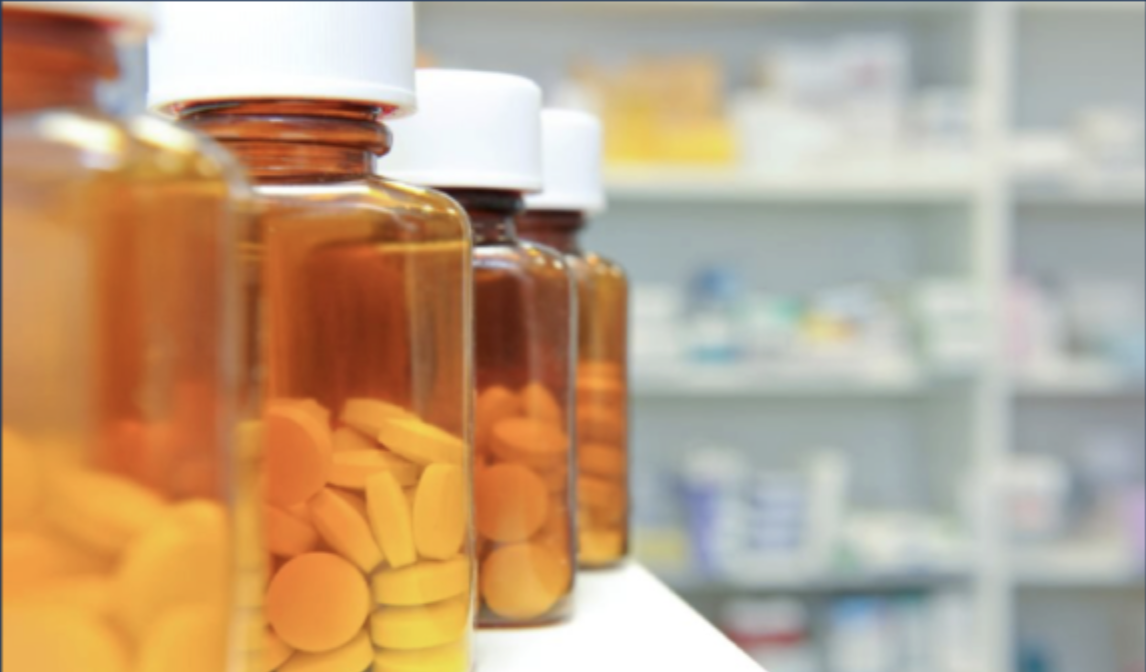 Elements of a Claim: A Mother’s Use of Prescribed Drugs

A birth injury claim may not be based on complications during delivery, but rather on the mother’s use of a prescribed drug or medication during her pregnancy. Birth injury claims are usually brought against pharmaceutical companies, pharmacists, and doctors, and are usually based on the legal theory that the defendant failed to warn the mother of the risks associated with the drug in question.

In order to recover damages for a birth injury, you will typically need to show that medical providers and/or a pharmaceutical company failed to provide adequate medical care or medication advice during pregnancy and/or delivery.

Damages awarded in birth injury lawsuits might include medical expenses, pain and suffering, and loss of future earning capacity. These damages will typically go to the injured child, sometimes in the form of a trust.

Zofran and Topamax Investigations and Lawsuits

Families of babies who sustained birth defects associated with Zofran use are filing suit against GlaxoSmthKline, alleging that the drug’s label contains no safety warnings about birth defects. These cases have been consolidated into multidistrict litigation (MDL) in Massachusetts.

Topamax has been the subject of a number of government investigations, lawsuits, and prosecutions. In April 2010, Ortho-McNeil Pharmaceutical settled a False Claims Act lawsuit alleging that the company improperly marketed Topamax, and eventually plead guilty to illegally promoting the drug.