Essure is a permanent birth control system manufactured by Bayer that provides women with an alternative to other permanent control methods that involve surgery, such as tubal ligation. Approximately 345,000 women in the United States undergo sterilization procedures each year, and Essure has become an increasingly frequent and popular choice.

Although Bayer officials have repeatedly said that the device is safe and that the complications are in line with those from surgical sterilization, thousands of women claim that Essure has caused them to experience serious and even life-threatening injury.

Essure is a non-surgical, hormone-free permanent birth control solution for women aged 21 to 45 whose families are complete. Approved by the U.S. Food and Drug Administration (FDA) in 2002, Essure is the only permanent birth control system that involves a non-surgical procedure. At least 750,000 women in the United States have had the device implanted via a 10-minute procedure conducted in a doctor’s office.

Essure is intended for women who:

Essure is a soft, flexible metal spring made from a nickel-titanium alloy. A doctor inserts the device by placing one metal coil in each fallopian tube that in turn forms scar tissue and creates a barrier to prevent pregnancy.

Since Essure entered the market over 14 years ago, the FDA has received over 5,000 complaints from patients about serious complications associated with the device, including:

The FDA has also received reports that Essure’s coils have migrated, perforated the fallopian tubes and caused neurological damage, severe pain and even death. Five fetuses and four women have died as a result of infection, uterine perforation, air embolism, and suicide associated with Essure.

The effectiveness of Essure has also been questioned. A study published in the journal Contraception concluded that as many as 9.6 percent of women could become pregnant within 10 years of Essure implant, nearly four times the estimated risk after a laparoscopic tubal ligation, the more traditional method. More than 600 reports of pregnancies have been reported in patients with Essure and nearly half resulted in pregnancy loss, according to the FDA. 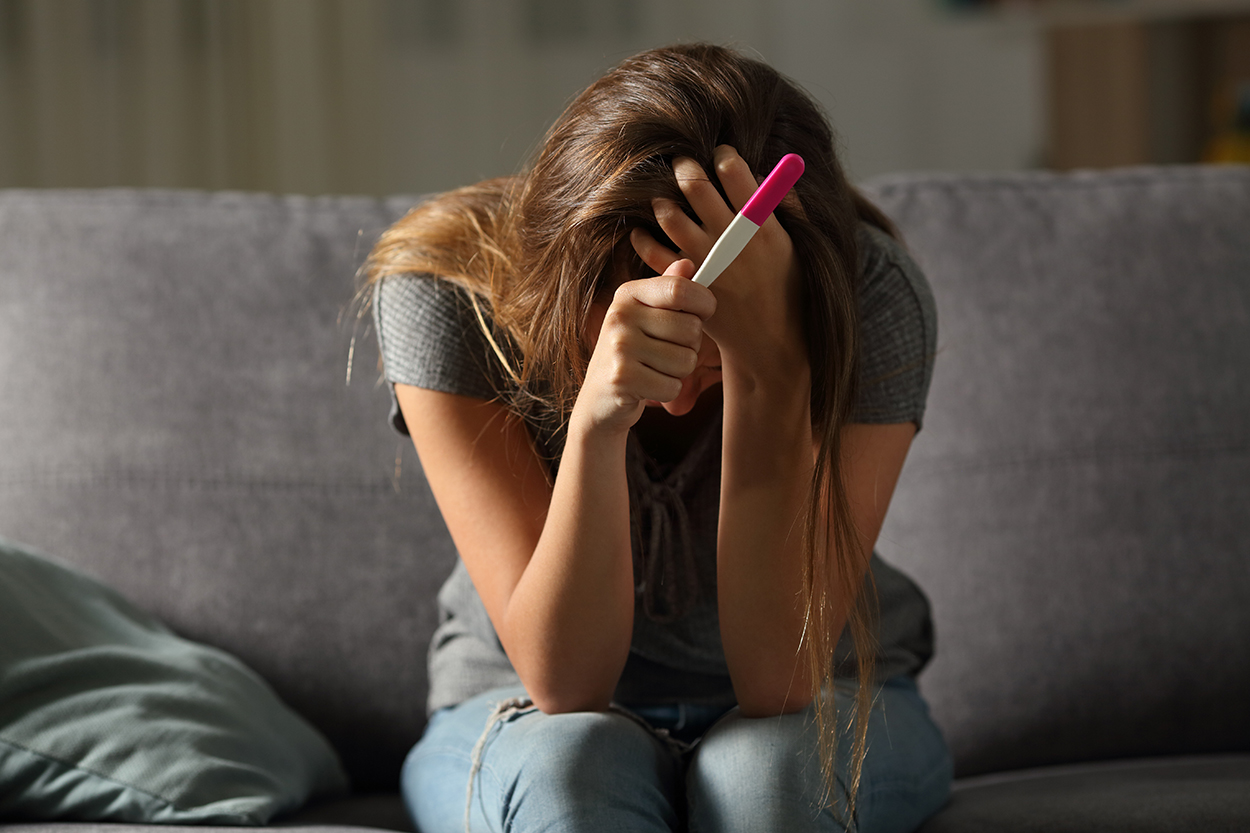 Essure is a Class III medical device that was approved through the FDA’s Pre-Market Approval (PMA) process, which tests the device for safety and effectiveness prior to FDA approval for marketing. PMA is the most stringent type of device marketing application it requires, and an approved PMA is the equivalent of a private license granting the applicant permission to market the device.

After the FDA approves a PMA, an applicant typically must obtain the agency’s approval to make any change in device design, manufacturing or labeling that will affect the safety and effectiveness of the device. Since Essure’s approval in 2002, numerous PMA supplements have been reviewed and approved by the FDA, including these labeling changes: