Professional plasterers and drywall finishers encountered numerous asbestos products while working on residential and commercial construction projects. Therefore, the risk of developing asbestos related illnesses, such as mesothelioma, decades later is extremely high among these occupations. Asbestos Exposure in the Plaster and Drywall Industries

Drywall workers are at an elevated risk of asbestos exposure due to hands-on contact with toxic asbestos products that were commonplace on most construction sites for many years. The following is a list of examples of plasterers and drywall finishers’ asbestos exposure: Plasterers and drywall finishers continue to be at considerable risk of asbestos exposure while performing demolition or working on houses and buildings constructed before the 1980s.

If you believe you or a loved one may be experiencing mesothelioma symptoms as a result of plaster or drywall finishing asbestos exposure, please fill out the form below to schedule a free consultation with one of our experienced asbestos attorneys. 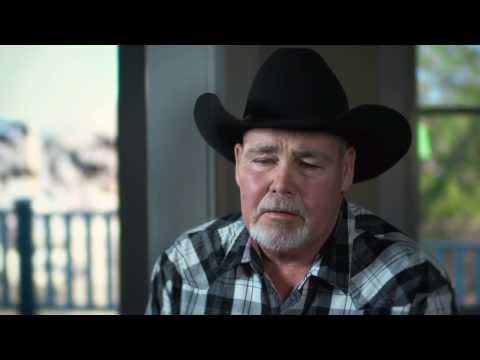 Bob Guinn, an Idaho rancher, devoted husband and father of three, followed in his father’s footsteps to become a drywaller. He started going to work with his father at only eight years old, thoroughly enjoying the quality time spent with his dad. Little did he know that helping his dad mix the powdered mud would one day cause him to contract a terrible disease that would take him away from his own family.

Bob fought against mesothelioma for years, courageously sharing his story and advocating against legislation that would harm asbestos victims. More than that, he became part of the Simmons Hanly Conroy family.

Shareholder Melissa Crowe Schopfer joined Simmons Hanly Conroy in 2005 as an asbestos and mesothelioma attorney. In November 2012, she became an asbestos trial team leader, where her responsibilities include managing a team of attorneys and legal staff. She has worked on over 500 cases in the past 10 years and helped recover over $100 million in settlements and verdicts on behalf of individuals and families impacted by mesothelioma and other asbestos-related diseases. She has represented clients who live in nearly every state.