Coal mining has long been known as a dangerous occupation given the underground working conditions and the equipment used. Coal mine dust, explosions and cave-ins all pose known dangers to coal miners. One danger not as well-known is coal mining asbestos exposure.

As coal was pulled from the earth and processed, miners, contractors and refinery workers were all at risk of inhaling asbestos. Crushing, grinding, cutting or roughly handling various asbestos-containing mining materials and equipment placed workers at risk for inhaling or ingesting the fibers.

Asbestos exposure leads to a higher risk of developing mesothelioma later on in life. Simmons Hanly Conroy has represented hundreds of coal miners as a result of their mesothelioma diagnosis linked to coal mining. About 15 percent of United States mines are contaminated by asbestos, with exposure levels of at least 0.1 fiber per cubic centimeter (cc). According to the U.S. Mine Safety and Health Administration (MSHA), this level of exposure has been the threshold level since 2005. The MSHA says that prior to 2005, exposure was 2 fibers per cc – about 20 times the threshold density.

Several Simmons Hanly Conroy clients have been employed at mining operations throughout the United States. These include mines in the following states: 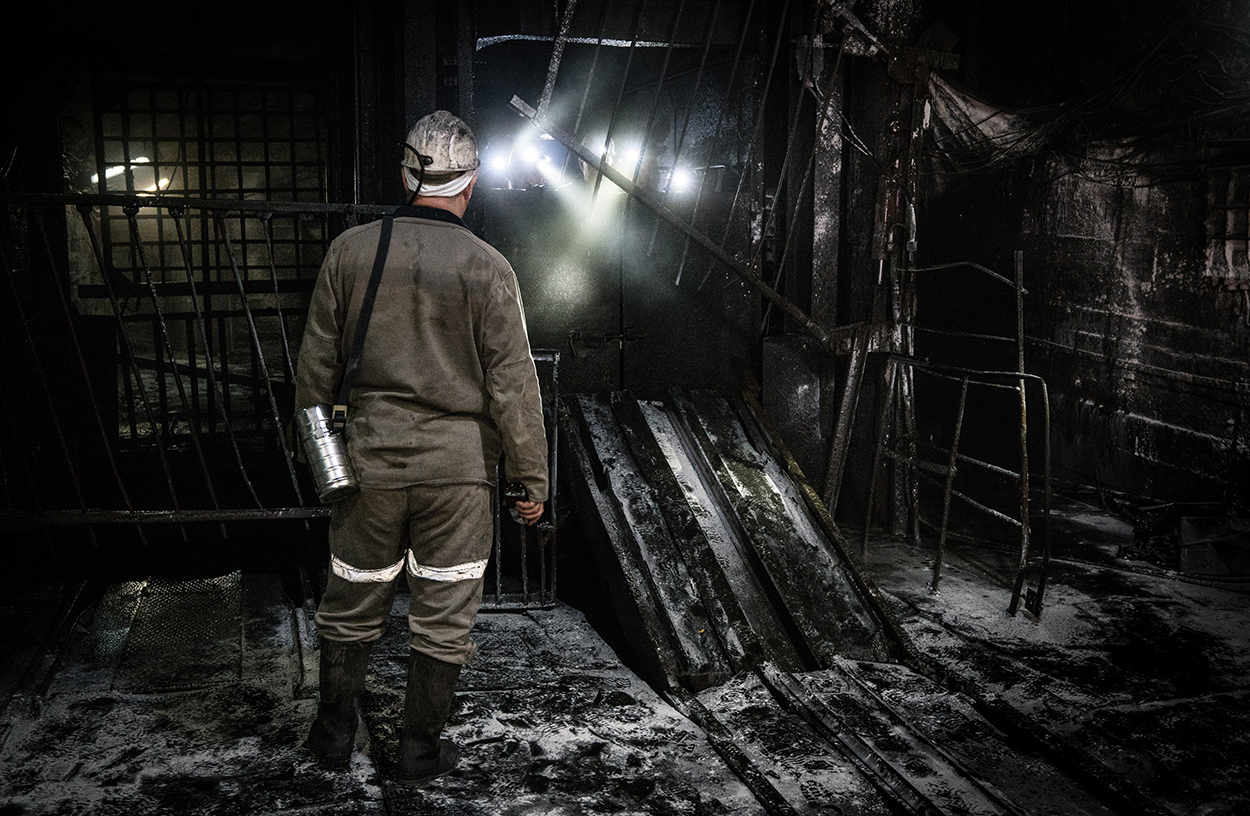 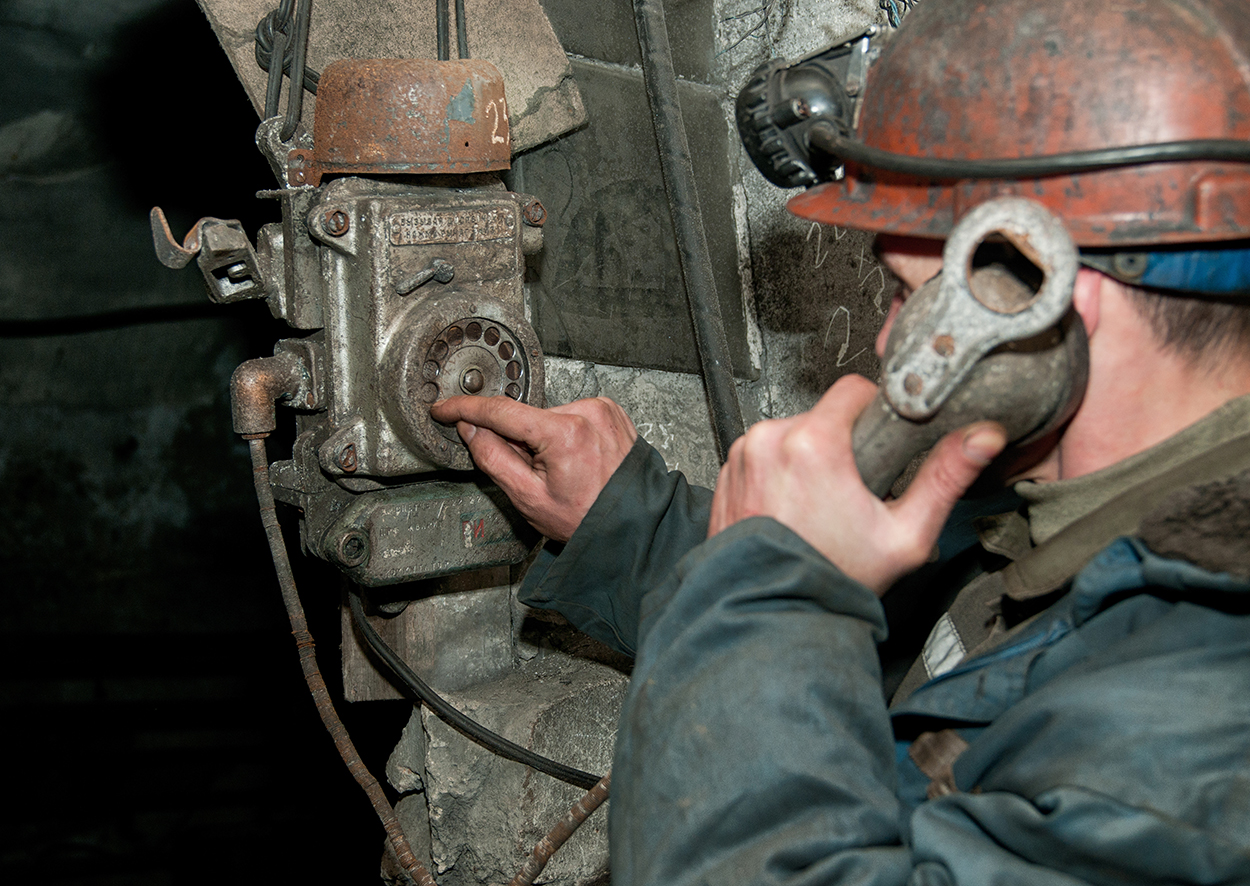 Even though not all coal mines were home to asbestos, most mining equipment accounted for most coal miners risk of exposure. Brake linings, welding blankets, pipe insulation and transit panels from mines have all been known to contain asbestos. In addition to these common places, asbestos has been found in:

If you believe you or a loved one has been experiencing mesothelioma symptoms related to coal miners’ asbestos exposure, fill out the form below to schedule a free legal consultation with one of our experienced mesothelioma lawyers.

Attorney Taylor Kerns is a shareholder at Simmons Hanly Conroy who focuses his practice on asbestos litigation. He oversees a team of attorneys and legal staff, who represent individuals across the country suffering from asbestos-related diseases. He has helped secure millions of dollars on behalf of individuals and families impacted by mesothelioma and other asbestos-related diseases.