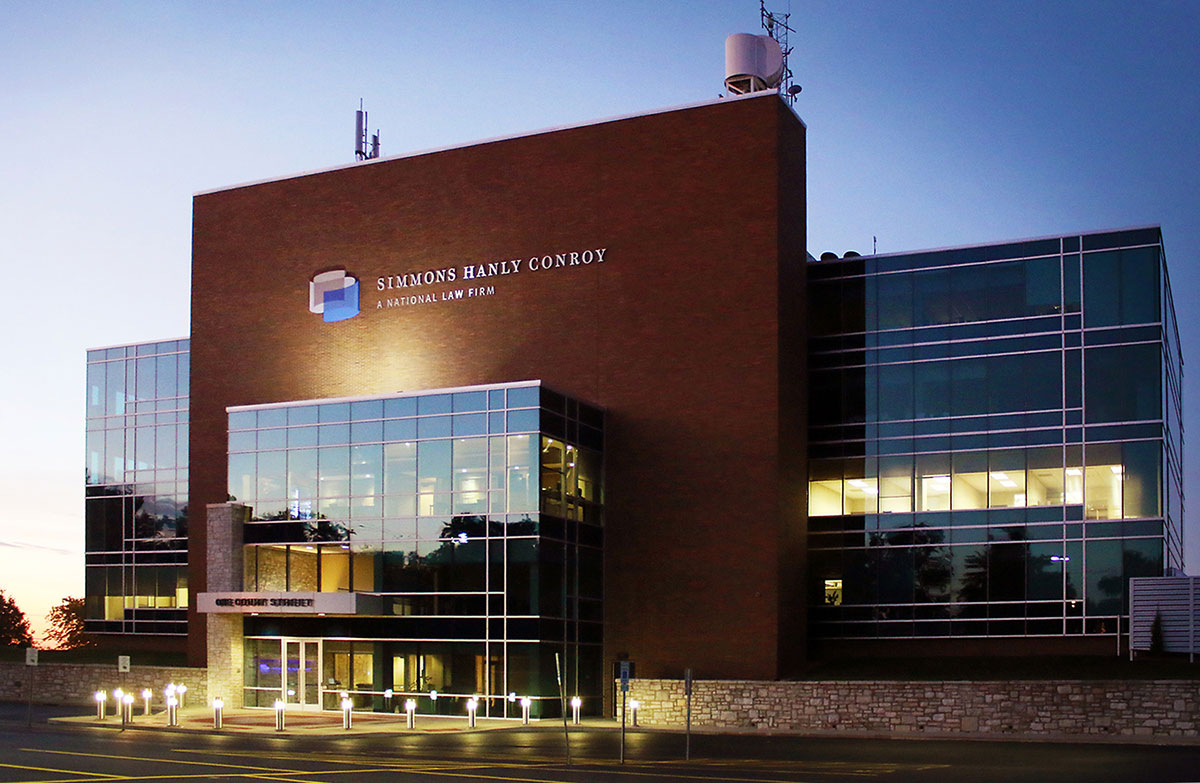 ALTON, Illinois  – Simmons Hanly Conroy, one of the nation’s largest mass torts firms, is pleased to announce a $34 million verdict secured against Ford Motor Company has been ranked among The National Law Journal’s Top 100 Verdicts for 2019. Compiled by VerdictSearch, an affiliate of The National Law Journal, the list appeared in the legal publication on Sept. 1.

Ranking 77 on the list, the Aug. 30, 2019, verdict was secured on behalf of Arthur Putt, a former mechanic diagnosed with mesothelioma after repeated exposure to asbestos-containing breaks manufactured by Ford. Putt was exposed to asbestos-contaminated dust while conducting thousands of brake inspections, blowing out brake drums, sanding new brakes, and sweeping and blowing the dust off the floor at the end of the day at gas stations in Southern California and Indiana in the late 1960s and 1970s.

After deliberating less than two hours, the jury found Ford 100 percent responsible for Putt’s mesothelioma diagnosis. The verdict included $8.5 million in damages, with $4.5 million in compensatory damages to Putt and $4 million in loss of consortium damages to his wife. Determining that Ford acted with fraud, oppression and malice, the jury further awarded $25.5 million in punitive damages. Earlier this year, the Daily Journal named the verdict among the Top 10 Plaintiffs’ Verdicts of 2019 in California. The Recorder, another ALM publication, also included the verdict on its Top California Verdicts and Settlement List of 2019 as well.

The National Law Journal’s annual list ranks verdicts based on the amount awarded by the jury and does not account for judicial reductions, offsets or appeals. VerdictSearch compiles information from the nation’s court records, as well as from practitioners and other ALM Media LLC publications. The full list is available on the National Law Journal website here (subscription required).