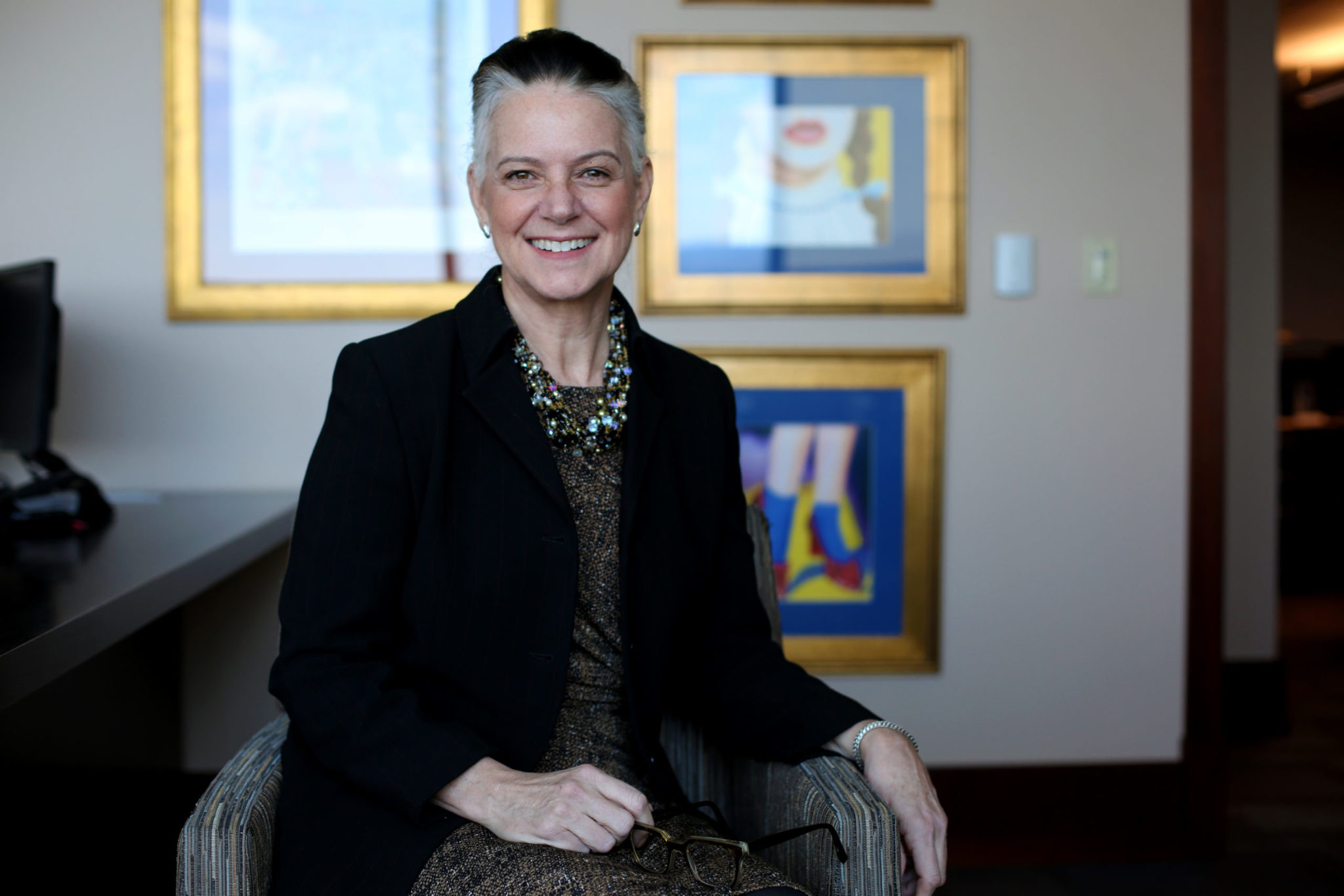 An invitation-only organization composed of the premier trial lawyers from each state or region, The National Trial Lawyers: Top 100 has stringent qualifications for civil plaintiff and/or criminal defense trial lawyer members, including peer nominations and third-party research. The selected few attorneys from each region demonstrate superior leadership, reputation, influence, stature and public profile measured by objective and uniformly applied standards in compliance with state bar and national Rule 4-7.

In a message to the organization, Conroy said:

“I am honored to be your president as we all navigate our new reality. By necessity, we have all mastered new skills and found unexpected value in our proficiencies. Nevertheless, despite new challenges, our system of justice remains the best in the world.”

Conroy noted that during the past two years, attorneys have expanded their storytelling mediums, become more proficient with technology, and learned how to effectively negotiate and conduct both depositions and trials with restrictions in place.

As co-lead counsel in the first opioid case to proceed to a jury trial in either state or federal court, Conroy recently secured a landmark verdict against the final two defendants in the New York State opioid trial under these conditions. She also successfully negotiated a $1.1 billion settlement with multiple defendants who exited the trial prior to the verdict.

During her 35-year legal career, Conroy has established herself as an elite trial lawyer, skilled strategist, decisive negotiator and courtroom innovator who has consistently helped secure billions of dollars for thousands of individuals, families and communities nationwide. She focuses her practice on mass torts, class actions, product liability, pharmaceutical and sexual abuse litigation.

“We applaud Jayne’s continued leadership both inside and outside the firm,” said Chairman John Simmons. “She sets an entirely new standard for plaintiff litigation, and this position is well deserved.”

In 2019, Conroy was inducted into the National Trial Lawyers Association’s “Trial Lawyer Hall of Fame.” She received her J.D. from New England School of Law and her Bachelor of Arts from Dartmouth College.