ALTON, Illinois – Simmons Hanly Conroy is proud to announce Shareholders Paul Dix and John Richardson have been named to Missouri Lawyers Weekly’s 2020 class of “Up & Coming Young Lawyers.” This is the first time two firm attorneys have been honored in the same year. Dix, who is recognized in the “Law Firm Leaders” category, represents clients suffering from mesothelioma through no fault of their own.

“These cases are complicated and often involve factual questions and discovery issues spanning decades,” said Shareholder Perry Browder, who leads the firm’s Asbestos Department. “The legal challenges are significant, and Paul’s experience in litigating cases in Missouri, Illinois and nationwide have made him uniquely qualified to evaluate, strategize and successfully advise and represent hundreds of clients over his 14-year tenure.”

Missouri Lawyers Weekly’s staff awards the Law Firm Leaders honor to early-career professionals who hold important leadership positions at their firm. After starting at Simmons Hanly Conroy in 2004, Dix became a Trial Team Leader in the Asbestos Department in 2012. Currently, he manages a trial team of attorneys, paralegals, investigators and staff.

Outside the office, Dix serves in leadership positions for several non-profit organizations and advisory boards. He also mentors both high school and college students at his alma maters and is actively involved in the firm’s pro bono efforts on behalf of veterans and other residents of Madison County, Ill. Dix received his B.A. and J.D. from Saint Louis University. 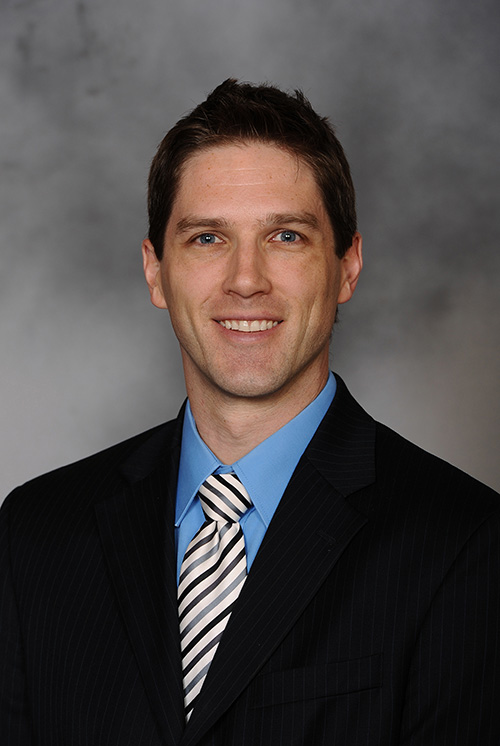 Richardson is also an attorney in the Asbestos Department. “John’s significant results for his clients, including a recent $34 million verdict, his exceptional lawyering skills and pro bono work in both the Missouri and Illinois legal community make him a perfect choice for this year’s ‘Up & Coming Young Lawyer’ class,” said Managing Shareholder Michael J. Angelides.

During Richardson’s 14-year legal career, he has represented hundreds of clients diagnosed with mesothelioma. He is involved in all aspects of working with his clients from the initial meeting and taking depositions to serving on the trial team. He recently served on the trial team that secured a $34 million verdict on behalf of an auto mechanic who was diagnosed with mesothelioma after being exposed to asbestos-containing brakes made by Ford Motor, Co.

Richardson has a B.A. in business management from Blackburn College, and he received his J.D. from St. Louis University School of Law. Similar to Dix, Richardson is actively involved in the firm’s pro bono effort on behalf of veterans and other residents of Madison County, Ill. He also has litigated prisoner rights cases pro bono for Missouri Coalition for the Right to Counsel.

Due to COVID-19 and social distancing requirements, Missouri Lawyers Weekly hosted the 2020 Up & Coming Awards virtually on Oct. 15. Each of the winners was celebrated for their achievements through video storytelling.