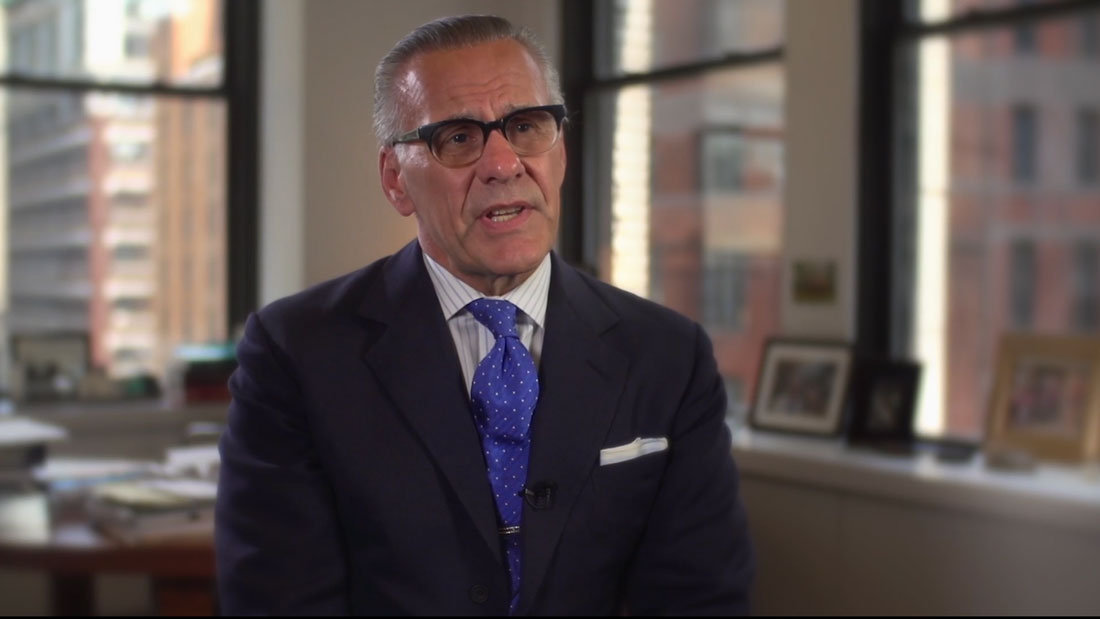 Fairfield University, Society of Jesus of New England, and Order of Malta Would Pay Haitian Boys Victimized by Perlitz at School They Oversaw

NEW YORK – Up to 170 victims of convicted pedophile Douglas Perlitz are eligible to share in the $60 million settlement approved in an interim order issued yesterday in federal court in Connecticut.

Under the settlement, the $60 million will be paid by Fairfield University; the Society of Jesus of New England; the Order of Malta, American Association, USA; Haiti Fund, Inc.; Father Paul E. Carrier, S.J.; and Hope E. Carter.  More than 170 victims have said Perlitz sexually abused them when they were minors at Project Pierre Toussaint (PPT) in Cap-Haïtien, a school he operated under the auspices of these institutions.  The order, issued by U.S. District Court Judge Robert Chatigny, is set to become final on August 27.

“We are grateful that this process is in its final stages and will provide closure for these brave young men,” said Simmons Hanly Conroy Shareholder Paul J. Hanly Jr., co-lead counsel on the case with Mitchell Garabedian.  “The settlement will allow the survivors to move beyond these horrors, enable them to receive whatever counseling and aid they require, and move on with their lives, as best as they can.”

The lawsuits allege that Perlitz frequently flew back to Fairfield, Connecticut, to raise money for PPT. From 1999 to 2008, donors gave millions to support Perlitz’s activities with PPT. Perlitz used portions of these funds to groom his minor victims and to provide them with gifts or money in exchange for sexual acts. The Haiti Fund and Fairfield University knew that Perlitz used substantial portions of these funds to finance his frequent trips to, and extended stays in, Haiti. The Haiti Fund and Fairfield University, operated by the New England Jesuit Order, failed to institute generally accepted safeguards – or any safeguards – to prevent the abuses which occurred.

As part of the settlement agreement, individual lawsuits filed by victims were converted to a class-action lawsuit and settlement. That allowed others who may have been assaulted by Perlitz to file a claim and seek compensation from the $60 million pool.  When the settlement was announced in January, 133 victims had filed claims.  After that, another 73 filed claims.  To date, 150 have been deemed eligible and determinations on another 20 are pending.

In 2013, the same defendants paid $12 million to settle similar claims brought by 24 other young men victimized by Perlitz when they were children.