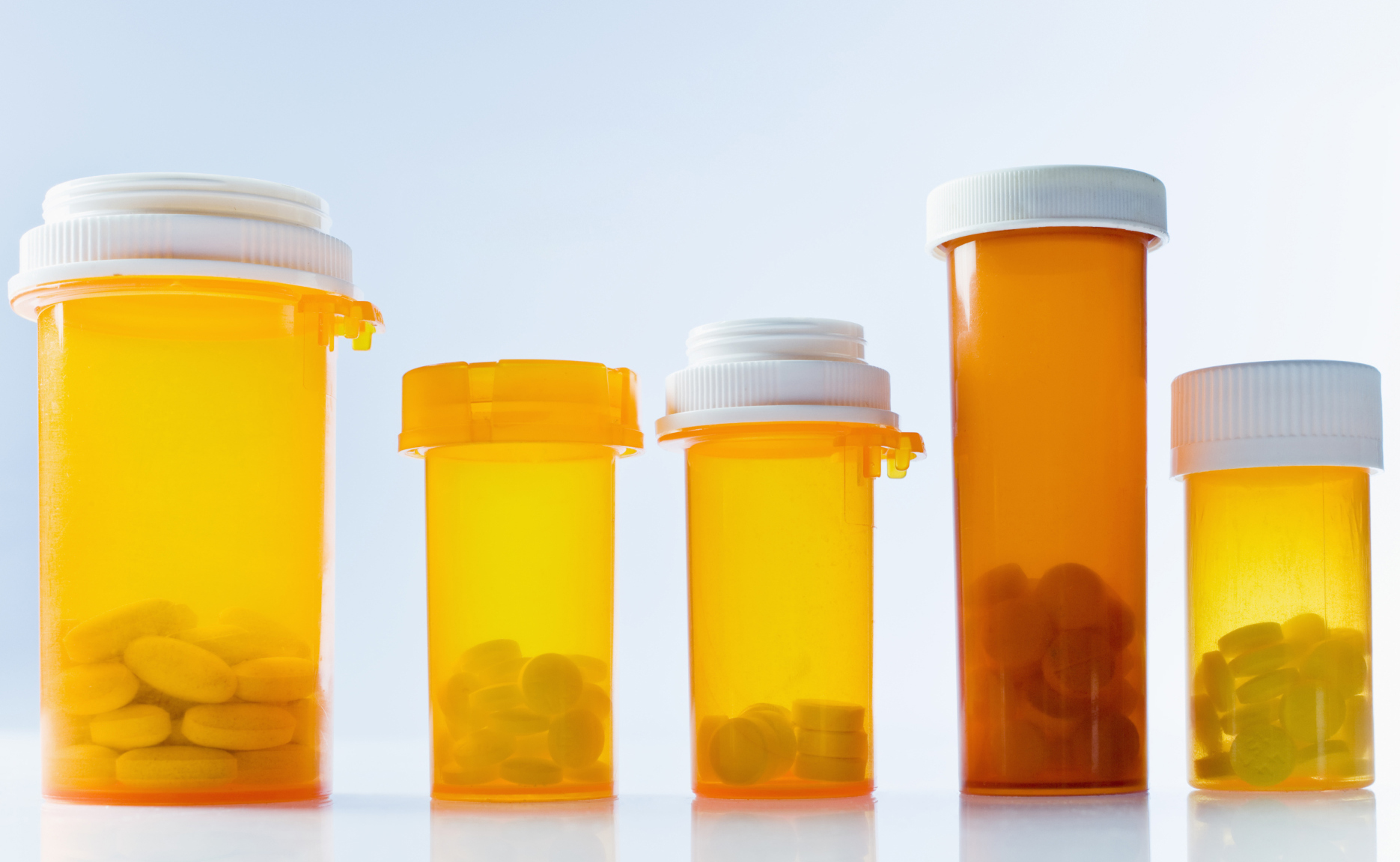 NEW YORK (June 7, 2017) – Simmons Hanly Conroy, one of the nation’s largest law firms focused on consumer protection and mass tort actions, has filed a lawsuit on behalf of New York’s Dutchess County against pharmaceutical companies and physicians over aggressive and fraudulent marketing of prescription opium-like painkillers (opioids) that has led to a drug epidemic in the county.

In the complaint filed yesterday in the New York Supreme Court, the county seeks relief including compensatory and punitive damages for the millions of dollars it spends each year to combat the public nuisance created by the drug companies’ deceptive marketing campaign that misrepresents the safety and efficacy of long-term opioid use. The lawsuits follow similar, ongoing actions filed by Simmons Hanly Conroy on behalf of Suffolk, Broome, Erie and Orange counties in New York.

“Dutchess is the latest in an expanding list of New York counties to conclude that the defendant drug companies must be held responsible for their conspiratory and fraudulent actions and the injury to the counties and their residents that has resulted from the opioid epidemic,” said Simmons Hanly Conroy Shareholder Paul Hanly, lead counsel for the counties in these cases. “The defendants have manufactured, promoted and marketed opioids by omitting critical information that has long been known about the drugs’ addictive qualities and other risks associated their prolonged use.”

According to the complaint for Dutchess County, the county in 2014 had 805 opioid-related emergency department admissions, a 45 percent increase since 2010, and 1,112 inpatient hospital admissions for the same reason. From 2003 through 2014, 256 residents died from opioids. Dutchess County had the highest rate of opioid-related overdose fatalities among its residents from 2009-2013 in counties with 20 or more deaths, at 5.5 per 100,000 people. In 2015, accidental poisoning, mainly due to prescription opioids, was the leading cause of unintentional death in New York State, according to a report from the National Safety Council. Located in south-eastern New York, Dutchess has a population of about 297,488, according to the 2010 census.

The lawsuit for the county also points to criminal activity, including murder and drug-trafficking offenses, as well as costs the county has incurred and continues to incur related to opioid addiction and abuse, such as those covering health care, criminal justice and victimization, social aspects and lost productivity.

Commonly known by brand names including OxyContin and Percocet, opioids are considered an appropriate treatment for certain types of short-term pain and for palliative end-of-life care. Substantial evidence exists that opioid drugs are ineffective to treat chronic pain, and actually worsen patients’ health. In addition, opioids are derived from or possess properties similar to opium and heroin, and are highly addictive and dangerous, which is why the U.S. Food and Drug Administration regulates them as controlled substances.

The lawsuit alleges the defendants sought to create a false perception in the minds of physicians, patients, health care providers and health care payors that using opioids to treat chronic pain was safe for most patients and that the drugs’ benefits outweighed the risks. This was allegedly perpetrated through a civil conspiracy involving a coordinated, sophisticated and highly deceptive (unbranded to evade the extensive regulatory framework governing branded communications) promotion and marketing campaign that began in the late 1990s, became more aggressive around 2006, and is ongoing. Specifically, the complaint details how the defendants allegedly poured significant financial resources into generating articles, continuing medical education courses and other “educational” materials, conducting sales visits to doctors, and supporting a network of professional societies and advocacy groups – all of which were successful in the intended purpose of creating a new and phony “consensus” supporting the long-term use of opioids.